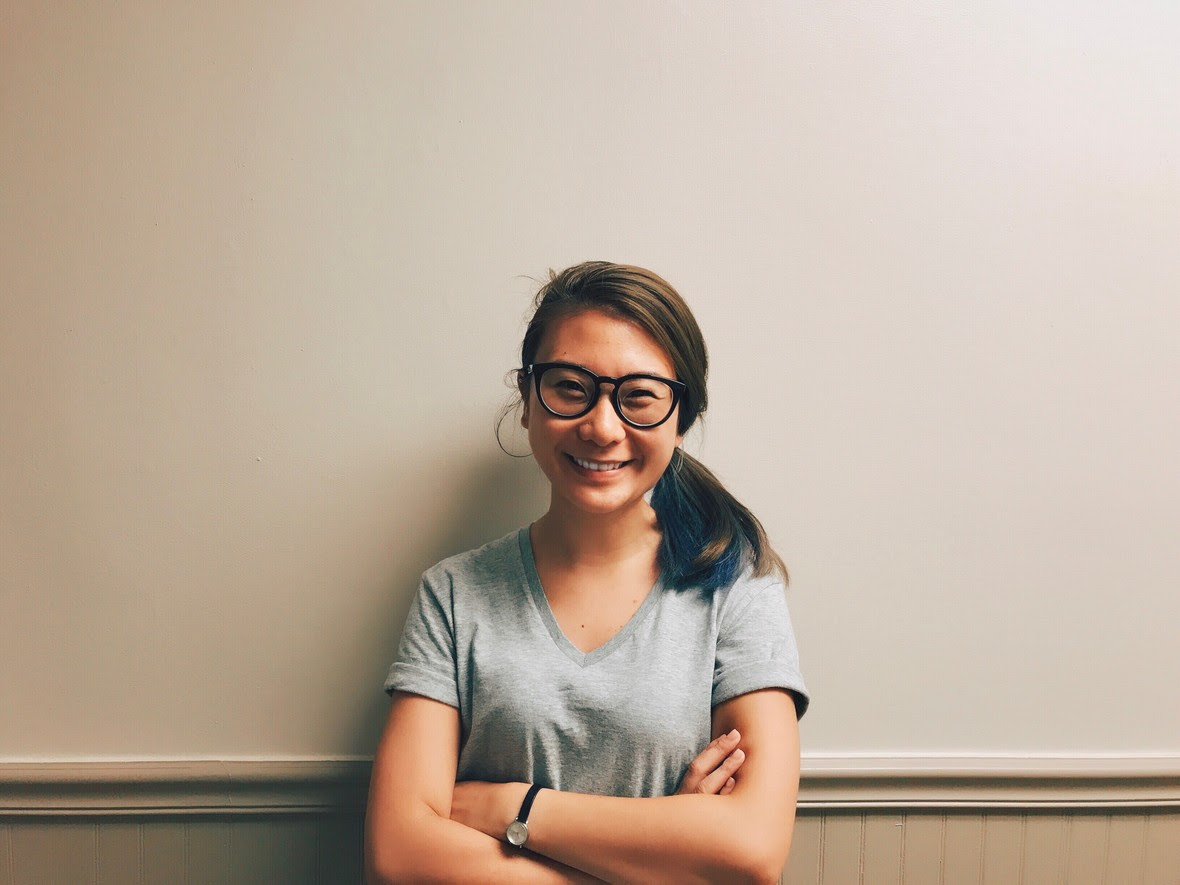 It’s been an amazing journey. I’ve had the privilege of walking alongside many survivors of trafficking. What will I remember the most vividly? The strength and the hope, the power of survival instinct.

I am deeply proud to have been part of creating STOP, and incredibly grateful to all our friends, staff, volunteers, beneficiaries, supporters, and donors for building this organization with us. Thank you for journeying with us!

Hong Kong-listed Imperial Pacific, the owner of a multi-billion Saipan gaming project, is being sued by former construction workers who say they were victims of forced labor and human trafficking on the U.S.-administered Pacific island.

Young people around the world celebrated #MyFreedomDay, an initiative by CNN Freedom Project with events on March 14 each year. Students at Hong Kong International School hosted a panel discussion, to which STOP was honoured to be invited along with Liberty Shared, The Mekong Club, Fair Employment Agency, Fair Employment Foundation and 24 Hour Race.

The government of Hong Kong has committed $62 million to implement the Action Plan to Tackle Trafficking in Persons and Enhance Protection of FDHs but remains resistant to calls for a comprehensive anti-trafficking law. The government recently held a civil society meeting in which STOP and other NGOs participated.

Vietnamese youth – the fastest-growing group of foreign workers in Japan – will be among those most affected by a new scheme to let in more blue-collar workers that kicks off in April. Currently, reported abuses in Japan include low and unpaid wages, excessive hours, violence and sexual harassment. In Vietnam, unscrupulous recruiters and brokers often charge trainees exorbitant fees.

Southeast Asia’s largest ride-hailing firm Grab said it is to train its millions of drivers to spot victims of human trafficking. Grab, which operates in eight countries from Vietnam to Indonesia, has teamed up with anti-trafficking group Liberty Shared to offer training through its app, starting this year in Cambodia and the Philippines.

Former Muslim detainees in Xinjiang say they went from China’s “vocational training centres” to factories where they were forced to work for far less than the local minimum wage. China says the centres are part of its efforts to fight terrorism and separatism and denies any use of forced labour.

AI is changing the fight against human trafficking

Artificial Intelligence is changing the way investigations into human trafficking are being conducted, triggering a shift to citizen-driven investigations. News apps include Hotels-50K, which identifies hotel locations of child sex-trafficking victims, Traffic Jam, which identifies runaways and missing people, and Be My Protector, which processes reports from the public on suspected cases.

Africa’s new slavery problem: The trade in human beings thrives on the road to Europe

As conflict, climate change and lack of opportunity push increasing numbers of people across borders, E.U. policies designed to curb migration funnel them into the hands of traffickers. In Europe, vulnerable migrants are being forced to toil unpaid in the fields picking tomatoes, olives and citrus fruits and trafficked into prostitution rings.

Report: “Give Us a Baby and We’ll Let You Go”: Trafficking of Kachin “Brides” from Myanmar to China

This report, based on interviews of 37 survivors, reveals harrowing stories of brides trafficked from the Kachin ethnic minority in Myanmar to China. The report has recommendations for the Myanmar and Chinese governments to tackle the problem.

Around 20,000 children work on Lake Volta in Ghana, enslaved by the fishermen they call “master.” They are sold by their desperately poor parents to human traffickers, sometimes for as little as $250.