Get ready for Peak24 – Hong Kong’s annual team endurance challenge to confront modern slavery. This event offers a fun, physical challenge everyone can take a crack at. Enjoy a Sunday at the peak, bring the family, and join the movement. Sign up a team of 5 and run the 24 miles for freedom. Private teams are welcome!

Vietnamese girls smuggled into China and sold as child brides

“When I woke up I didn’t know that I was in China.” Lan remembers the night that changed her whole life. While preparing for university along the border in northern Vietnam, a friend she met online asked her to a group dinner. When she was tired and wanted to go home, the people asked her to stay and talk and have a drink. Next thing she knew, she had been smuggled across the border to China.

Women trafficked for the flesh trade make up the majority of occupants in shelter homes for victims of human trafficking. Ajanis Bai, who manages such facilities, was quoted by Malay Mail Online today as saying victims of sex trafficking represented 3,321 of the 4,904 (or 81%) of people housed at such homes between 2008 and 2016. The women were aged between 16 and 40.

Progress in Fight Against Human Trafficking in Asia Hard to Measure

Organizations battling human trafficking in Southeast Asia are paying increased attention to “the China connection.” Because of China’s one-child policy, which has only recently been slightly revised, and a preference for sons in Chinese families, the country has a surplus of men and a dearth of women.

Nepal, India alarmed by report of children trafficked as slaves to Britain

Nepal and India expressed alarm on Tuesday over a report that children as young as 10 from both countries are being sold as domestic slaves to rich families in the UK for 500,000 rupees (US$7,525) each.

At least two children go missing every day in India’s Tamil Nadu state, raising concerns they may be trafficked into prostitution, handed over to criminal gangs or sold for illegal adoption, the national human rights commission said.

Twenty nine Chinese prostitutes have been freed from their captors after the Chinese Police and The Guardia Civil worked together on operation Gavelo. The operation focused on freeing the Chinese nationals who were forced into the sex industry in Spain after being illegally trafficked into the country from China.

‘This is happening in Australia’: Sydney victim of slavery speaks out

There was one job that Susan* was exempt from in her long days of cleaning, washing and child care, and that was taking the bins out for rubbish collections.
Afraid the east African housekeeper would be seen, her employer wheeled the bins onto the suburban Sydney street each week, while the woman remained behind closed doors.

French MPs have passed a law that makes it illegal to pay for sex and imposes fines of up to €3,750 (£3,027, $4,274) for those buying sexual acts. Those convicted would also have to attend classes to learn about the conditions faced by prostitutes.

The German cabinet is set to debate a new law which seeks to crack down on human trafficking in the sex trade. Justice Minister Heiko Maas said such measures made more sense than a blanket ban on prostitution.

“My life is in danger,” read an anonymous message. “No meeting, ever.”
“Why are you doing this?” a German newspaper asked.
“I want to make these crimes public,” the whistleblower wrote.

An enormous cache of documents was just released, exposing how political and economic elites from around the planet are stashing their money in secretive tax havens.

Shandra Woworuntu: My life as a sex-trafficking victim

Shandra Woworuntu arrived in the US hoping to start a new career in the hotel industry. Instead, she found she had been trafficked into a world of prostitution and sexual slavery, forced drug-taking and violence. It was months before she was able to turn the tables on her persecutors. Some readers may find her account of the ordeal upsetting.

Trafficking in domestic work: Looking at the demand-side 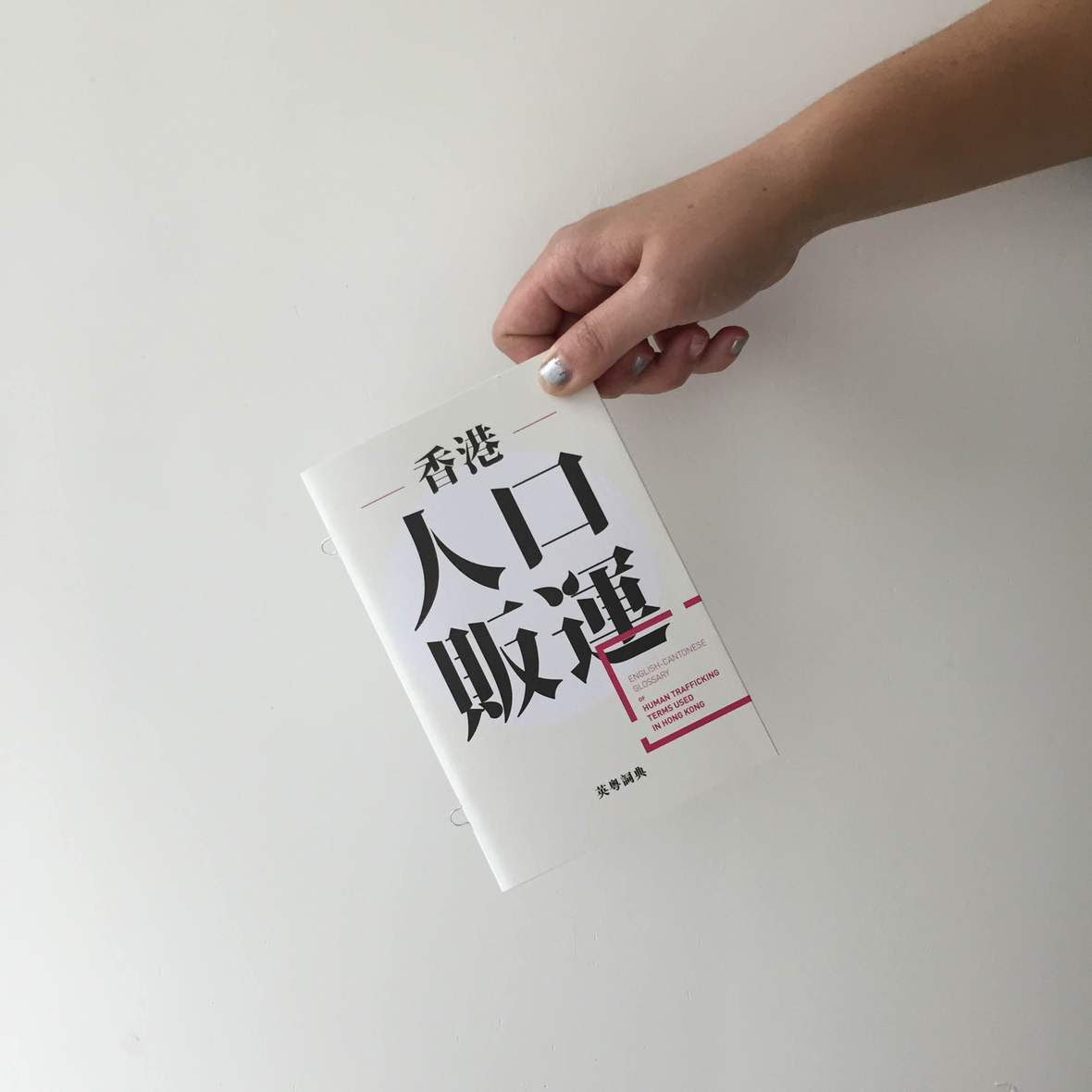 On 30 March, we launched our first publication “Human Trafficking Glossary of Terms” 「香港人口販運英粵詞典」. Free copies available at two locations were all snapped up by our supporters within 3 hours. We received a lot of very positive feedback on how useful the glossary was to your work. We thank you to you all for your support and encouragement. THANK YOU!Click here to view it online.